A Humorous Look at Love and Relationships

You have two choices in life: you can stay single and be miserable, or get married and wish you were dead. – W.W. Renwick

If they can put a man on the moon, they ought to be able to put them all up there.

- ‘Is it true, Dad, that in some parts of Africa a man doesn’t know his wife until he marries her?’
- ‘Son, that happens in every country.’

- Her side of the story: He was in an odd mood Monday night when we met at a bar for a drink. I’d spent the afternoon shopping and I thought it might have been my fault because I was a bit later than I promised, but he didn’t say anything much about it. The conversation was very slow going so I thought we should go off somewhere more intimate so we could talk more privately. But at the restaurant he was still acting a bit funny. I tried to cheer him up and started to wonder whether it was me or something else. I asked him if it was me, and he said ‘no’. But I wasn’t really sure. So anyway, on the way back home, I said that I loved him deeply and he just put his arm around me. I didn’t know what the hell that meant because he didn’t say it back or anything. I wondered if he was going to leave me! At home I tried to get him to talk but he just got another beer and switched on the television. Reluctantly, I said I was going to bed. After about ten minutes, he joined me and to my surprise, we made love. But, he still seemed really distracted, so afterwards I wanted to confront him. Instead I cried myself to sleep. I just don’t know what to do anymore. I mean, I really think he’s seeing someone else.
- His side of the story: Lakers lost. Got laid though.

My mom said the only reason men are alive is for lawn care and vehicle maintenance. – Tim Allen

Whatever women must do they must do twice as well as men to be thought half as good. Luckily, this is not difficult. – Charlotte Whitton

Another’s wife is a white swan, and ours is bitter wormwood. – Russian proverb

I don’t mind women leaving me ... but they always have to tell you why. – Richard Pryor

Instead of getting married again, I’m going to find a woman I don’t like and give her a house. – Lewis Grizzard

I will always cherish the initial misconceptions I had about you.

Adam was walking around the Garden of Eden feeling very lonely, so God asked, ‘What’s wrong with you?’ Adam replied that he didn’t have anyone to talk to.
God said he was going to give him a companion – a woman. ‘This person will cook for you and wash your clothes, she will always agree with every decision you make. She will bear your children, and never ask you to get up in the middle of the night to take care of them. She will not nag you, and will always be the first to admit she was wrong when you’ve had a disagreement. She will never have a headache, and will freely give you love and passion whenever needed.’
Adam asked God, ‘What will a woman like this cost?’
‘An arm and a leg,’ replied God.
‘Well,’ hesitated Adam, ‘what could I get for just a rib?’

A man is incomplete until he’s married. Then he’s finished.

If you want a committed lover, look in a mental institution.

The best way to a man’s heart is to saw his breastplate open.

The only time a woman really succeeds in changing a man is when he’s a baby. – Natalie Wood

Good sex is like good Bridge. If you don’t have a good partner, you’d better have a good hand. – Mae West 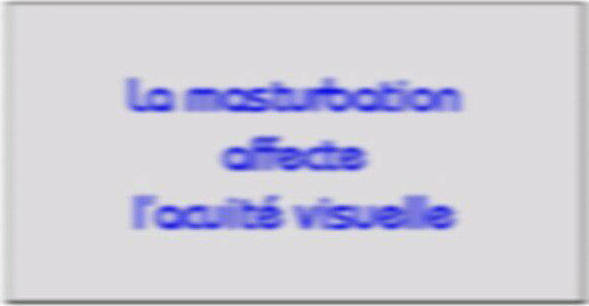 The secret of a happy marriage remains a secret. – Henny Youngman

Marriage is like a bank account. You put it in, you take it out, you lose interest. – Irwin Corey

I’m so miserable without you, it’s almost like having you here. – Stephen Biship song title

Marriage has driven more than one man to sex. – Peter De Vries

The trouble with some women is they get all excited about nothing, and then marry him. – Cher

Love is when you go out to eat and give somebody most of your French fries without making them give you any of theirs. – Chrissy, age 6

When you love somebody, your eyelashes go up and down and little stars come out of you. – Karen, age 7

Love is what makes you smile when you’re tired. – Terri, age 4

When someone loves you, the way they say your name is different. You know that your name is safe in their mouth. – Billy, age 4 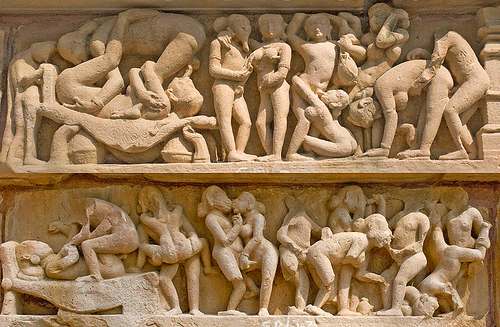 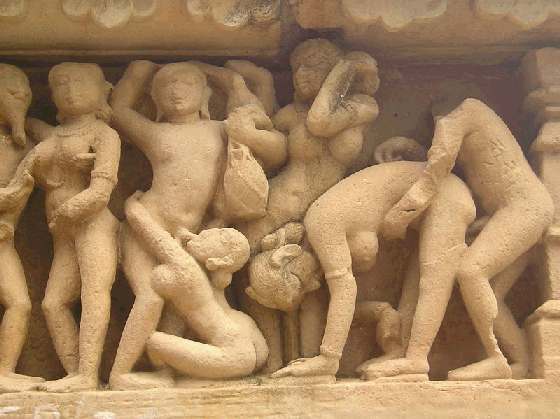